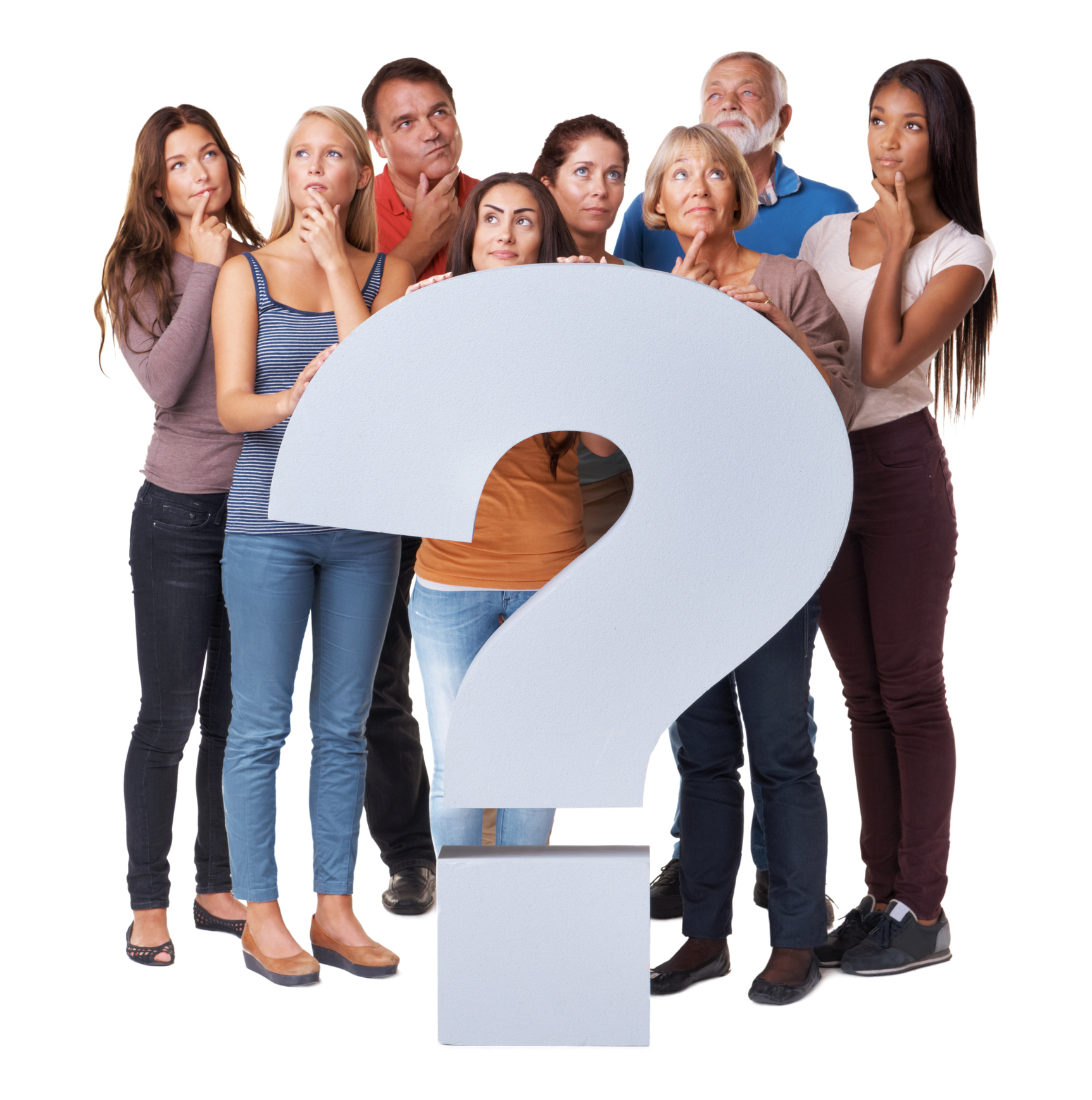 If you have been the victim of sexual harassment in the workplace, you likely have many questions. The best way to get answers to your specific questions is to contact PLBSH at (800) 435-7542 to request a free legal consultation today.

What should workers do if they believe they have been subjected to sexual harassment?

Employees who have experienced sexual harassment should, in the absence of a policy, ask the offender to cease if they feel safe doing so. Employees should also write to their boss or the HR department to report harassment and ask them to take action to stop the undesirable conduct. Finally, they have the option of making a complaint to a state or federal agency like the DFEH or EEOC.

What categories of sexual harassment exist in California?

When an employee (boss or not) makes sexual remarks, advances, jokes, or other sexually suggestive activities that hinder another employee’s ability to fulfill their job duties, this is known as a hostile work environment.

When you think about sexual harassment, certain behaviors—such as unwelcome touching or approaches, sexist remarks or jokes, or suggestive gestures—might spring to mind. These are all overt instances of sexual harassment, but covert incidents may also be grounds for a claim if they cause enough distress or intimidation to prevent people from doing their jobs. Sexual harassment can also include sending unwelcome love presents, asking about a coworker’s sex life or discussing one’s own, and gender discrimination.

When do I call an attorney about sexual harassment?

A lawyer might be useful if you are confused if the sexual harassment you are experiencing at work qualifies as such, even though you do not need one to file a complaint with a government body. A lawyer will be crucial in developing your case, deciding what losses you are entitled to seek compensation for, and assisting you through the legal procedure surrounding your claim if, after making a complaint, your claim is examined and you are given a “right to sue” notice.

You do not have to live with harassment. Contact PLBSH now at (800) 435-7542 to speak with an experienced employment law attorney.