Employees who experienced discrimination or other employment issues at Wal-Mart continue to file lawsuits against the retailer. 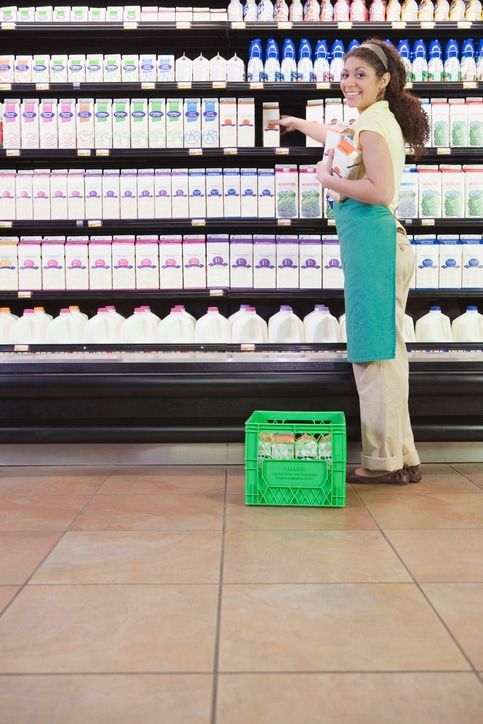 In recent years, Wal-Mart has faced a spate of lawsuits over its employment practices.  They range from gender discrimination to misclassifying employees and wage and hour violations.  At PLBSH, we are dedicated to fighting for employees’ rights — which includes suing large corporations like Wal-Mart when necessary.

One of the most frequent claims against the mega-retailer is that it discriminates against certain employees.  Female employees have sued Wal-Mart claiming that they were paid less than men to do the same job, and that they did not receive promotions.  While the United States Supreme Court declined to certify a class-action lawsuit of 1.5 million female Wal-Mart employees in that case, the case resulted in a settlement for the original plaintiff.  While it may be difficult to file a class action workplace discrimination lawsuit against Wal-Mart or another big box store, individual employees or groups of employees can still file lawsuits against the corporation if they believe that they have been discriminated against on the basis of age, sex, religion, race, nationality or disability.

In addition to sex discrimination lawsuits, employees have recently filed lawsuits alleging that Wal-Mart has discriminated against them on the basis of sexual orientation, gender identity, race and age.  These cases have very different facts, with one employee claimed that Wal-Mart would not allow her to add her same sex spouse to her Wal-Mart insurance plan, while another claimed she was harassed and ultimately fired for being transgender.    However, the common theme among these lawsuits is that the employees believe that they faced discrimination and even harassment at work due to their membership in a particular group. While the outcome of these cases is yet to be determined, it is clear that these lawsuits against Wal-Mart will continue to be filed.  With approximately 2.3 million employees, Wal-Mart is a large employer — and as recent lawsuits have shown, they may not have the best practices in place when it comes to preventing workplace discrimination.

Wal-Mart has also faced a number of wage and hour claims over the past decade, with a recent case resulting in a $224 million dollar verdict against the retailer.  According to employees in this Pennsylvania case, the Wal-Mart handbook required employees to be paid for certain breaks depending on the length of their shift.  The employees filed suit under the Fair Labor Standards Act, arguing Wal-Mart owed them pay for failing to compensate them for the promised breaks.  The court agreed with the employees, and awarded the approximately 187,000 employees a total of $188 million dollars.  Wal-Mart appealed the case to the United States Supreme Court, which declined to hear the case this spring.  With interest, the employees will now be awarded $224 million dollars.

If you have believed that you have been discriminated against or subject to unfair treatment at Wal-Mart, you will need a skilled employment law attorney to handle your case.  At PLBSH, we have experience in filing lawsuits against Wal-Mart — and at winning employment lawsuits for our clients.  Contact our office today at (800) 435-7542 or info@plbsh.com to learn more about how we can help you.